Give Up Time Management and Embrace Automation 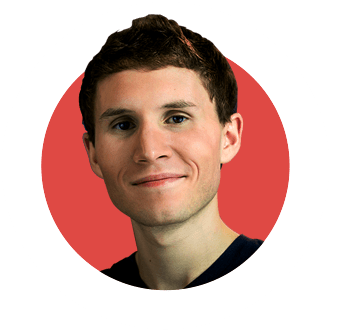 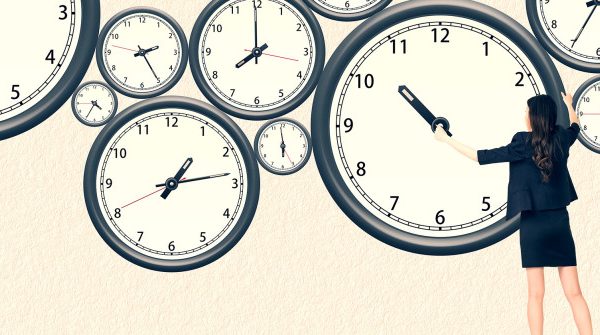 This has nothing to do with artificial intelligence. You don’t have to live in the foreseeable future to automate your life. You can do it today.

Kim Collins famously said that we should strive for continuous improvement, instead of perfection and I agree with her. There’s this pervasive idea in the entrepreneurial community that, in order to be considered productive, you have to be busy. All the time.

Being busy and being productive, are two completely different arguments. Neither has anything to do with the other. As a matter of fact, if you are busy, there is a more than likely possibility that you are not being productive.

We, as entrepreneurs, should not be trying to do more every day. According to Tim Ferris, who authored the best-seller, 4-Hour Work Week, being busy is often used as a mechanism to avoid important (but uncomfortable) decisions and actions.

Are you a little confused?  I know that I was initially.

Guess what Ferriss has to say about time management, “Forget all about it.”

If, no actually, when you really want to maximise your results, and still have time left over, learning to accomplish more in a day, using less of your time is a necessary skill.

Time Management should now mean that you have defined and know what you want to do with your time and you’re able to do that while consistently increasing your revenue and income.

The New Way of Using Productivity

These basic principles are going to increase your personal productivity (this means your productivity as an entrepreneur and as an individual) between 100 and 500 percent. It doesn’t matter what the purpose of said increased productivity is, either.

The end goal, for every entrepreneur (or what are we), should be to consistently increase revenue, and your income as the proprietor, whilst decreasing the amount of work that you have to perform. So then, the end goal should be AUTOMATION.

Instead of being “busy” for the sake of it, what else should we be?

Effective. We should be effective.

The Argument for Effectiveness v. Efficiency

Most successful entrepreneurs focus on efficiency, and that’s fine. It’s not revolutionary, but it won’t harm your business.

Cold-calling is efficient. It’s great at creating outreach without wasting time, but it’s not effective. You can sell way more by targeting the audience first and then narrowing in on their wants.

The same can be said about you and me, when we constantly check our emails to make sure that we’re “not missing something”, instead of taking advantage of our most-productive time, doing tasks that get us closer to our goals. It’s efficient because we get to scratch an itch, but if we’re being honest, our time could be better used.

In the 4-Hour Work Week, Tim Ferris mentions two truisms to keep in mind about how we spend our time:

Instead, what we do with our time is far more important than how we do it. While efficiency is important, it’s useless when it is not applied in the right context.

James Altucher has made reference to this principle before, and while I was tempted to roll my eyes, I kept seeing it repeatedly and wondered what it was all about.

Originated by a very controversial economist by the name of Vilfredo Pareto, an engineer by trade, Pareto used the 80/20 Principle to demonstrate how wealth is unevenly (yet predictably) distributed in society — 80% of the wealth and income produced is possessed by 20% of the population. This amount might seem arbitrary since the Gini coefficient dictates that this distribution differs geographically, however, on average it’s easy to agree with Pareto’s inference.

In productivity, 80% of the outputs result from 20% of the inputs.

In business, 80% of your company’s profits come from 20% of your customers.

And it goes on and on ad infinitum.

Stop chasing “being busy” as though it’s a badge of honor. Value your time, yes (it’s a finite resource), however, don’t fall in love with the idea of being busy.

The number one way to do this, and the easiest way, might I add, is by outsourcing your most mind numbing tasks to someone else.

Get yourself a Virtual Assistant (VA), and start making better use of your valuable time.

While the VA responds to the daily minutiae that would otherwise consume your most billable hours, you have more time to strategize and identify that activities that pull the most weight (according to Pareto’s 80/20 principle), and if something else pops up attempting to divert your attention, outsource that as well!

Be honest, and in less than 3 months, you’ll know what works.

I too was once caught up in the minutiae of running my daily business, but as I took off my micromanaging hat and allowed those far more qualified to take over, I realized that I was able to essentially automate a huge chunk (say, 80%) of my life and could do more of what I wanted to do with my time, while accomplishing more tasks, in less time.

How to Make Your Office More Productive

4 Customer Service Processes You Should Have in Place